Artan Lili is a noise- pop band from Belgrade, Serbia, and consists of “basic four”: Romana Slačala (vocals), Bojan Slačala (vocals and bass guitar), Dragan Knežević (guitar) and Marko Ajković (drums). A creative blend of these talented and experienced musicians has enriched the music scene in Serbia and the Balkans.

In addition to musical quality, Artan Lili pays great attention to their video clips, showing how much energy is put in visual expression as an added value for their fans.

„Visibility and direct identification are the seal of Control Creative team and their designer Igor Adamović. We have never dreamed how huge impacts to our audience will their work have. We are grateful and thankful for that!“ 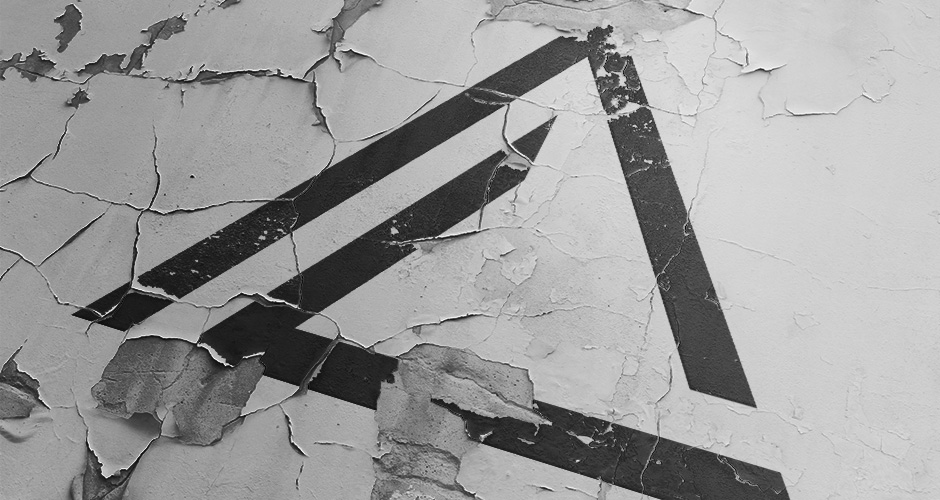 We have recognized that the character of the band (brand) is direct, decisive, varied, energetic and fun, and on these attributes we have decided that style of communication has to be: short and bold. Ahead of us was a complex task to create a symbol that will represent a standardized solution that supports identity of the brand. As the frontal appearance, the symbol will represent the image and reminder of the band in everyday communication, primarily in the digital world to direct communication between many people through many channels.

In order to create a symbol that will equally live in “digital and analog world" we have found inspiration directly and literally from the music, but also from the name of the band. The starting point was to form an empty triangle (Δ), the label on the drug as a warning sign for drug impacts. On the other hand, graphical view of sound waves in the spectrum of a complex sound gave us the possibility for further graphic style. In the end, we came up in the design as showing he initial letters of the band AL. 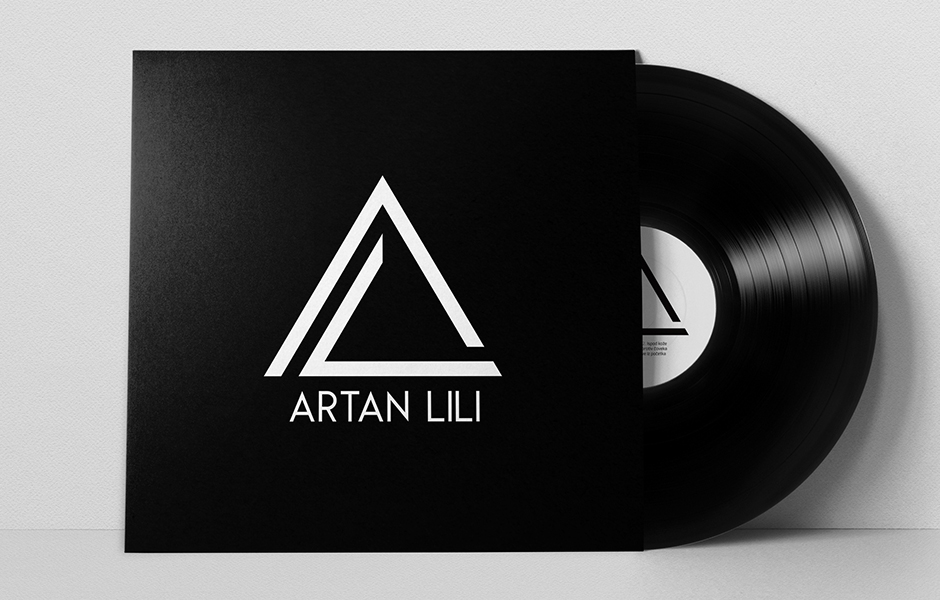 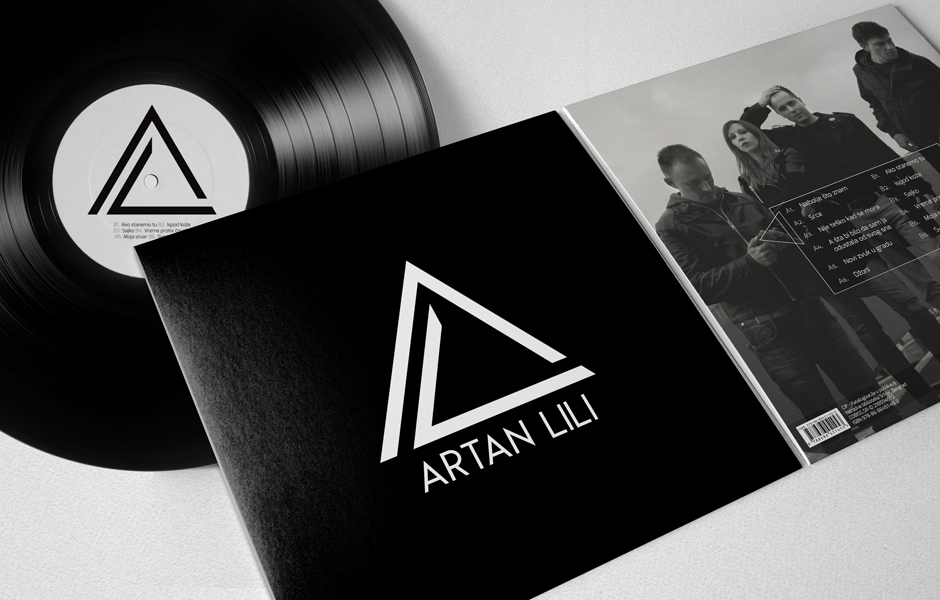 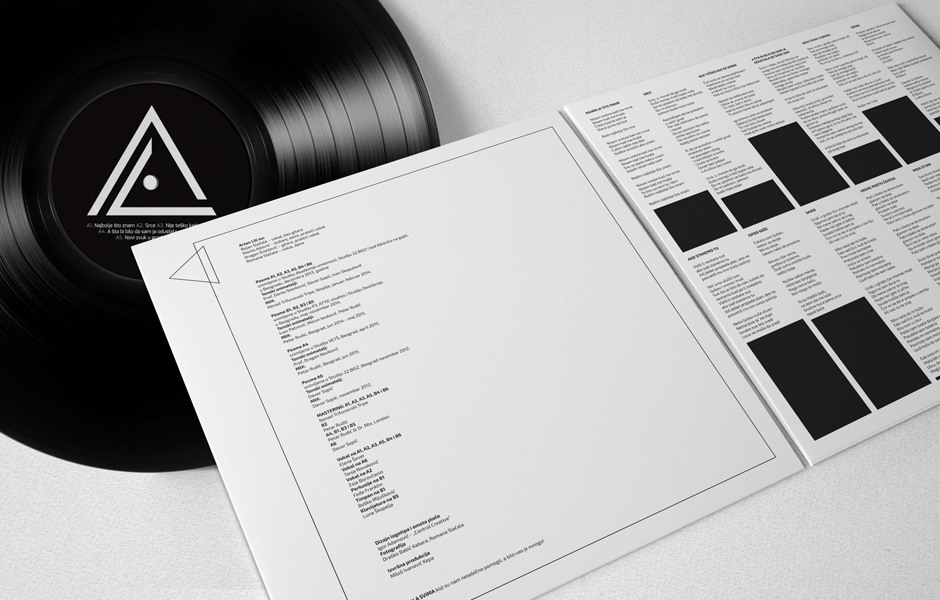 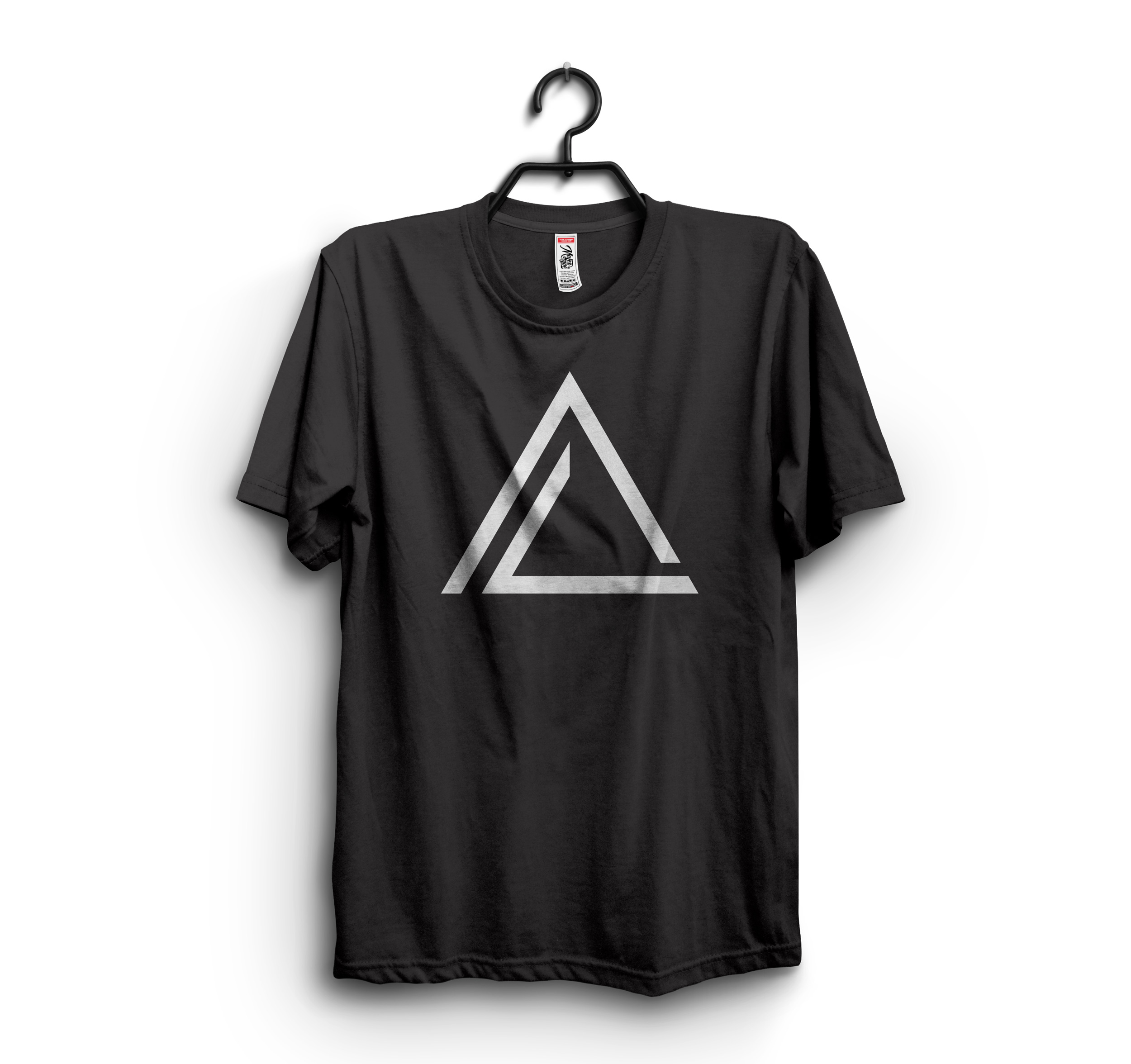 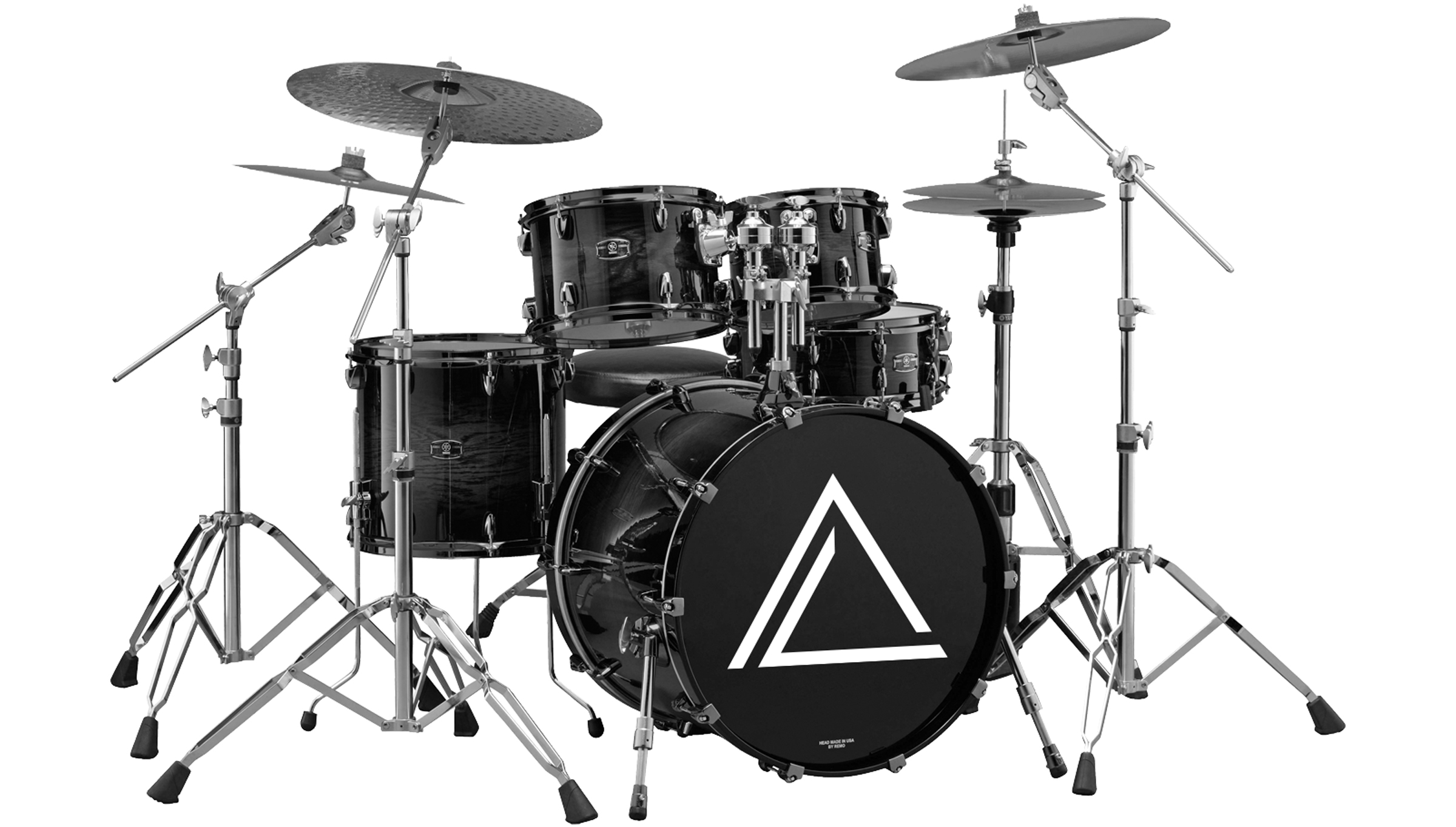 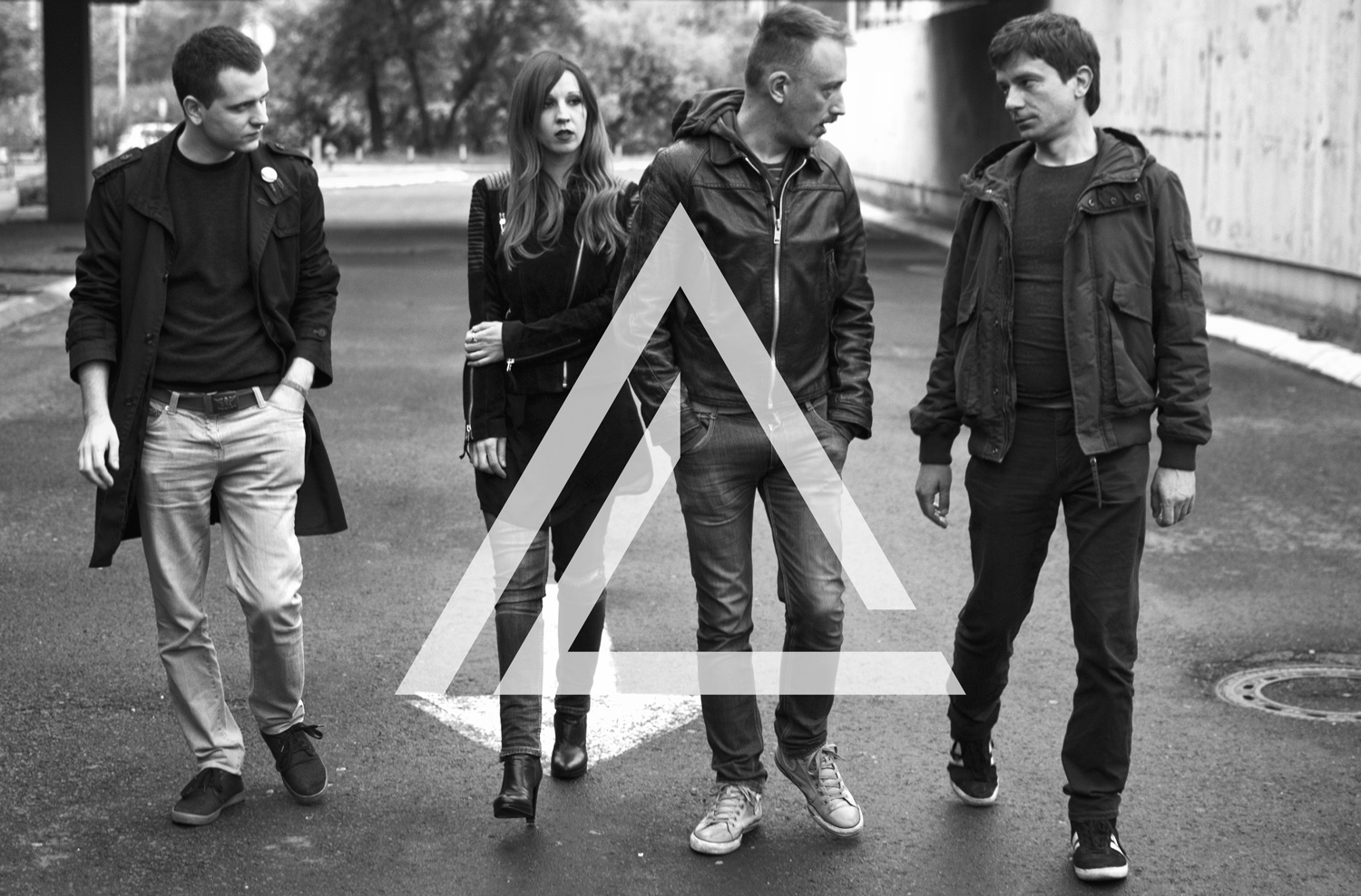 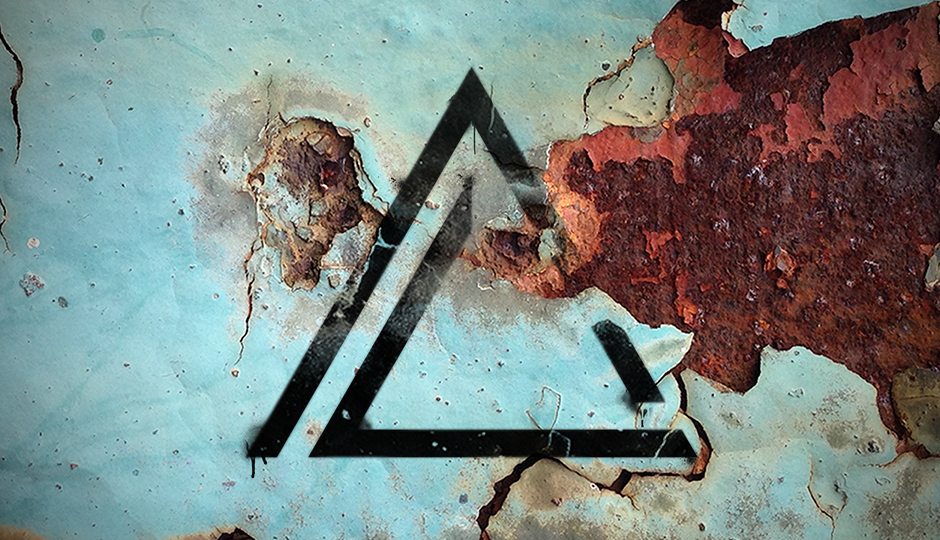 See who we are